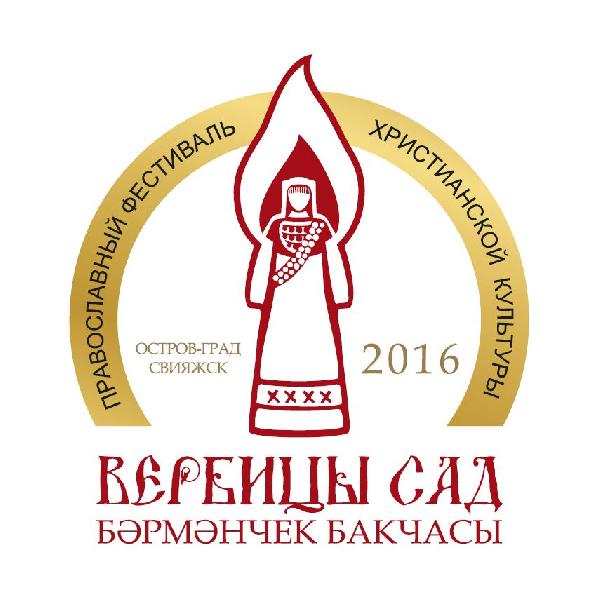 Soon enough, at July 8, on the Patron Saint’s day of the Tikhvinsk Icon of Divine Mother, there will be the last tour of the “Willow’s garden” festival contest taking place in Kazan. By clicking this link, you can download the official contest information.

According to the Chairman of the contest Committee Artur Polyakov, the “Willow’s garden” republic festival contest is dedicated to the Orthodox art and culture as well as to the 180 years anniversary of Vasily Timofeev, an educator, a teacher and the first Kryashen priest who was in charge of the Central Tatar-baptized school.

The festival starts at July 8, on the Patron Saint’s day of the Tikhvinsk Icon of Divine Mother. The idea of this festival was suggested by ethnomusicologist Gennady Makarov. Festival’s programme includes reciting of spiritual poetry, singing Orthodox hymns, entertaining and educative family activities based on the Kryashen Orthodox traditions, amateur artistic performances and the Orthodox craftsmen fair. Artur Polyakov said he was hoping that the festival would become an annual tradition meant to define and unite the Orthodox Kryashen craftsmen in the future.